My "I Can't Smell But My Farts Do Problem"

Alot of people tend to tell me I’m super lucky I can’t smell. Almost every time I’ve told someone I have no sense of smell, they go on to explain just how bad smells can be and how one of the worst and most offensive smells are farts.

I catch myself wondering what it is about farts that cause such an unpleasant reaction in people. Is the scent acidic? If someone were to describe it as an action, is it like a slap in the face? My whole perspective on them is different. I’ve grown up thinking farts are funny. The fact that we humans, make a short, high-pitched noise that comes out from the opposite end of our body is hilarious! It’s like we are a human version of a squeaky toy.

As someone with anosmia, one of the benefits of having no sense of smell is NOT having to complain whenever my significant other lays a foul one. Honestly, that’s one of the biggest perks of dating an anosmic! LOL I think it’s pretty beneficial. I don’t need to nag about the smell and I always get a quick laugh out of how it sounds. I can’t ever get over the sound! It’s just too weird!

Anyways, the problem is, that even though I can’t smell my partner’s farts, he can smell mine! And let me tell you, there have been some days he’s literally told me he wishes HE WOULD be and I quote “the one with the anosmia.” I even made a meme about it here:

In order to spare my significant other from smelling my smelly farts, I made it my mission to find something; anything, that could reduce or eliminate the smell of my toots.

So, I went online and remembered I had seen a funny picture of someone wearing an underwear with a little patch one time. I even pointed it out on one of my Facebook and Instagram posts. Anyways, upon further investigation, I found more info about these interesting patches and saw they are produced by a company called SmellRid.

At first, I was like, “No way! These really do exist?” This is serious! I knew I had to get my hands on these and test them out. I went to www.noodor.com (because I’ve become really obsessed with this site) and saw the link for the SmellRid Charcoal Flatulence Deodorizer Pads Pack. I placed my order and waited impatiently for these to arrive.

Once I received my SmellRid pads I was ready to dedicate myself to going full force and putting these to the test. The next day, preparing for the smell test consisted of jotting down the foods I could eat that would have the smelliest effect. I’ve known from previous experience that a bean burrito would really do the trick, as well as cabbage, boiled eggs and broccoli.

So, what I ended up doing is having some boiled eggs for breakfast (along with my coffee) and then eating a delicious bean burrito and making myself a cabbage and broccoli salad for lunch.

Next Step: Waiting for My Body To Digest These Foods:

I didn’t have to wait too long for my body to process and experience the effects of eating my edible ammunition. As every minute passed, I was getting more and more excited (BTW, I never thought being excited to fart a lot would be a real thing in my life LOL).  I knew my body was ready when I felt a rumble in my stomach so I ran to the restroom and applied one of the charcoal pads.

Applying The Pad and Test Set Up

Applying the charcoal pad was a little awkward. The pads have double-sided tape on each end so you can apply it anywhere on your clothes (best way to use is to stick them on your underwear). I didn’t know if was supposed to wear it outside of my underwear or inside, so I first tested the fart pad by wearing it on the outside.

Honestly, I wasn’t sure how I would recruit volunteers to help me out with this test. I mean who would want to wait for me to fart and then voluntarily smell the air around me? I didn’t want to ask my parents or my sister so that only left my significant other (I may have promised him a nice steak dinner for this experiment). I have to give a huge thanks and shout out to him for helping me out with this test.  “You are the real mvp!”

For my first fart test, I I wanted to test the most likely scenario for me, so I wore fitted jeans and was standing up. I was so nervous! I asked my designated nose if he was ready as he sat next to me. He looked at me, smiled and gave me the thumbs up signal. Three minutes later, I let loose. LOL! I announced my fart to my significant other, but I didn’t really have to tell him. His face said it all. The first test wasn’t successful. He said he could smell my fart. INSERT FAIL SOUND HERE.

For my second fart test, I decided to change the location of the fart pad from outside of my underwear to the inside. I waited for a fart to come in, sat down and then Bam! I stood up, then my guy had to lean in and take a whiff of the air.

Verdict: Surprisingly, he said there was no smell!

But, could this really be true? I found out that sometimes, not all farts smell (Isn’t that interesting?). So I couldn’t reach any conclusion about this product’s efficiency after just one fart.

So, what I ended up doing is testing the patch throughout the entire day, making sure I would yell out to my guy telling him an impending gas was coming. I felt like a 3 year old sitting around excited about her farts! LOL! I’d sit down, bomb away and then he would sniff the air around me and confirm whether or not it smelled like fart…

I counted a total of 12 farts that day (is that even normal?) and according to my designated nose fart expert, 12 out of my 12 farts did not permeate the air!

There was only one time he said it smelled like fart, but that was because HE FARTED (he wasn’t wearing the patch). He he!

What I think is pretty cool is that he said my farts really were neutralized with the pad. He couldn’t smell anything when I wore the pad sitting down! I am truly amazed at this product! It’s like a magical fart destroyer. I didn’t know there could ever be such a thing that would absorb the smelliest of my farts.

What I learned is you have to make an effort to fart into the pad. You almost have to make sure it’s pressed up against your body. If it isn’t, it’s not going to work. I would recommend wearing tight clothes as well... Except! I wouldn’t wear leggings and a short shirt or sweater around since obviously leggings material is thin and you would be able to tell you’d be wearing a pad (square butt).

For added protection, wear more than 2. That way, it covers more area and has more of an opportunity to “catch” the odor.

Also, I didn’t test it out wearing a skirt, I was wearing jeans.  I don’t think this product will work if you are wearing loose clothing. The fart will redirect somehow and escape to the side (kinda what happened in the first test where I was standing up).

Are you excited to try these? I think you should definitely try the SmellRid Flatulence Deodorizer Pads out. Would you  even? I’d like to know! Leave your comment below.

The Girl Who Can’t Smell (but farts) 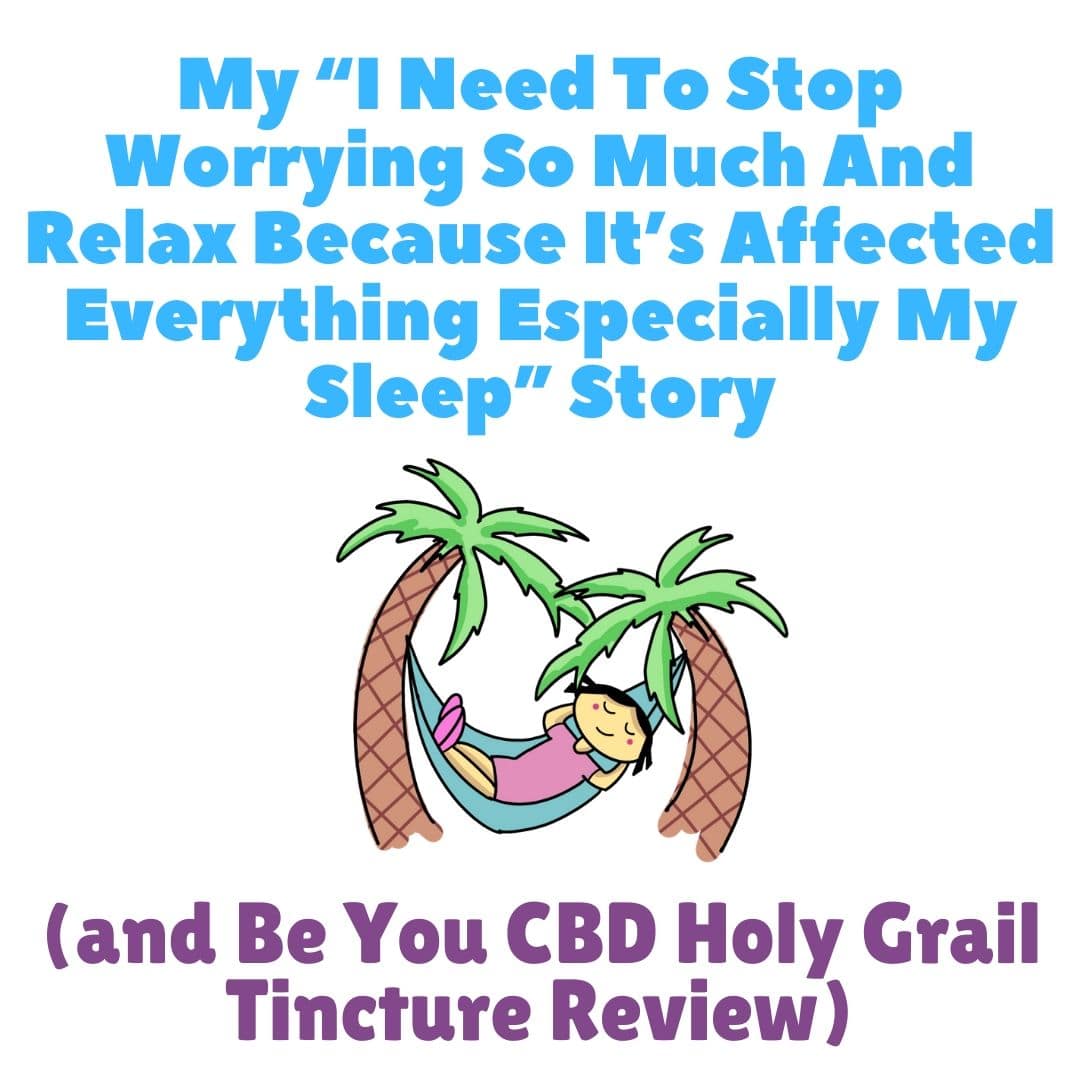